Buying a home in Klickitat Washington 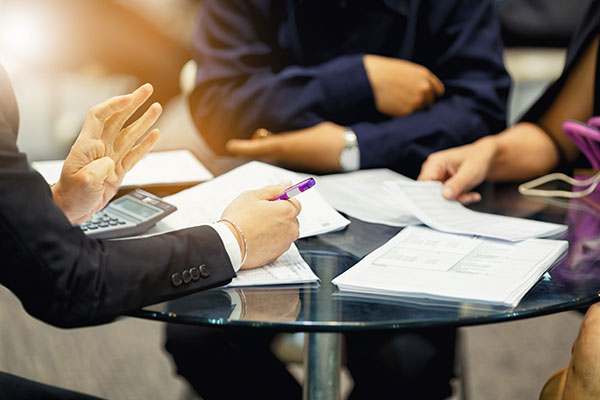 Klickitat, Washington, located in the Klickitat River Canyon, is the heart and soul of Steelhead heaven on the nationally designated Wild and Scenic Klickitat River!

Located approximately 2 hours East of the Portland, OR / Vancouver, WA area and situated just above the Columbia River Gorge, Klickitat WA is home to massive canyon walls and jaw-dropping beauty of the Klickitat River. Klickitat WA was once a booming and bustling lumber mill town. In 1909, the original lumber mill was built, and through the years, after several fires and rebuilds, lasted until the Champion Mill closed permanently in Nov. 1994. Since the closure, Klickitat has seen hard economic times, but the town and it's folks have great heart. At the time of the 2000 census, Klickitat WA had a population of 417.

Klickitat WA is well known for it's access to the family friendly "Klickitat Trail" which winds throughout the Canyon and is enjoyed by many for it's year around access for hiking and biking fun. Taken directly from klickitat-trail.org ..."The Klickitat Trail follows the first 31 miles of an old railroad corridor linking the towns of Lyle and Goldendale. It is unique among rail trails. Nowhere else is there a rail trail that starts in a remote, beautiful tributary canyon, winds along a nationally designated Wild and Scenic River, and finishes in one of the nation’s only National Scenic Areas. The 31-mile gently graded Trail starts in the breathtaking, remote Swale Canyon and passes through the small town of Klickitat before following all 10.5 miles of the beautiful Wild and Scenic Klickitat River. The Trail ends at the trailhead near Lyle, Washington, at the confluence of the Klickitat and Columbia Rivers. The Trail’s spectacular scenery includes carved gorges, interesting geologic formations, abundant wildflowers, rolling oak and ponderosa pine forests, and great birding opportunities, including winter habitat for bald eagles near the Lyle trailhead."

The Klickitat River ..... a wonderful freestone river with it's headwaters originating off the SE flank of Mt Adams, ultimately flows into the Columbia River at Lyle WA. The Klickitat River is approximately 75 miles long and, as previously stated, is a tributary to the Columbia River. The last 10 miles of the Klickitat is designated Wild and Scenic (a national designation designed for protection against river development that would substantially change it's wild and scenic nature.) The topographic map of the area shows an incredible myriad of small streams combining to form this glacial waterway. The landscape is unique and is predominantly a combination of scrub oak, pine trees and cottonwood. The drainage is quite steep, and in fact, some of the lower portions of the Klickitat are not navigable due to class 5+ falls. The Klickitat River is home to a strong Fall Chinook and Summer Steelhead run. The Klickitat tumbles into the Columbia River approximately 120 miles from the salt, which can equate to some rather 'HOT' summer run steelhead. The Klickitat River's wild strain of steelhead are strong and unpredictable. Typically these fish are in the 8-12 pound class, with fish as large as 18-20 pounds caught occasionally. The wild summer runs enter the river anywhere from June until November. In addition to the wild steelhead, the hatchery steelhead that inhabit the Klickitat are of the Skamania strain.

The Klickitat River watershed is also home to a large population of deer, turkey, cougar and elk...as well as kayakers and whitewater rafters..hopefully not all interacting at once! As a top local Broker and very knowledgeable agent for Klickitat WA real estate and homes for sale, Klickitat riverview or riverfront property, and land for sale in Klickitat, let me help you 'Catch Your Dream' and find Klickitat real estate for sale today!